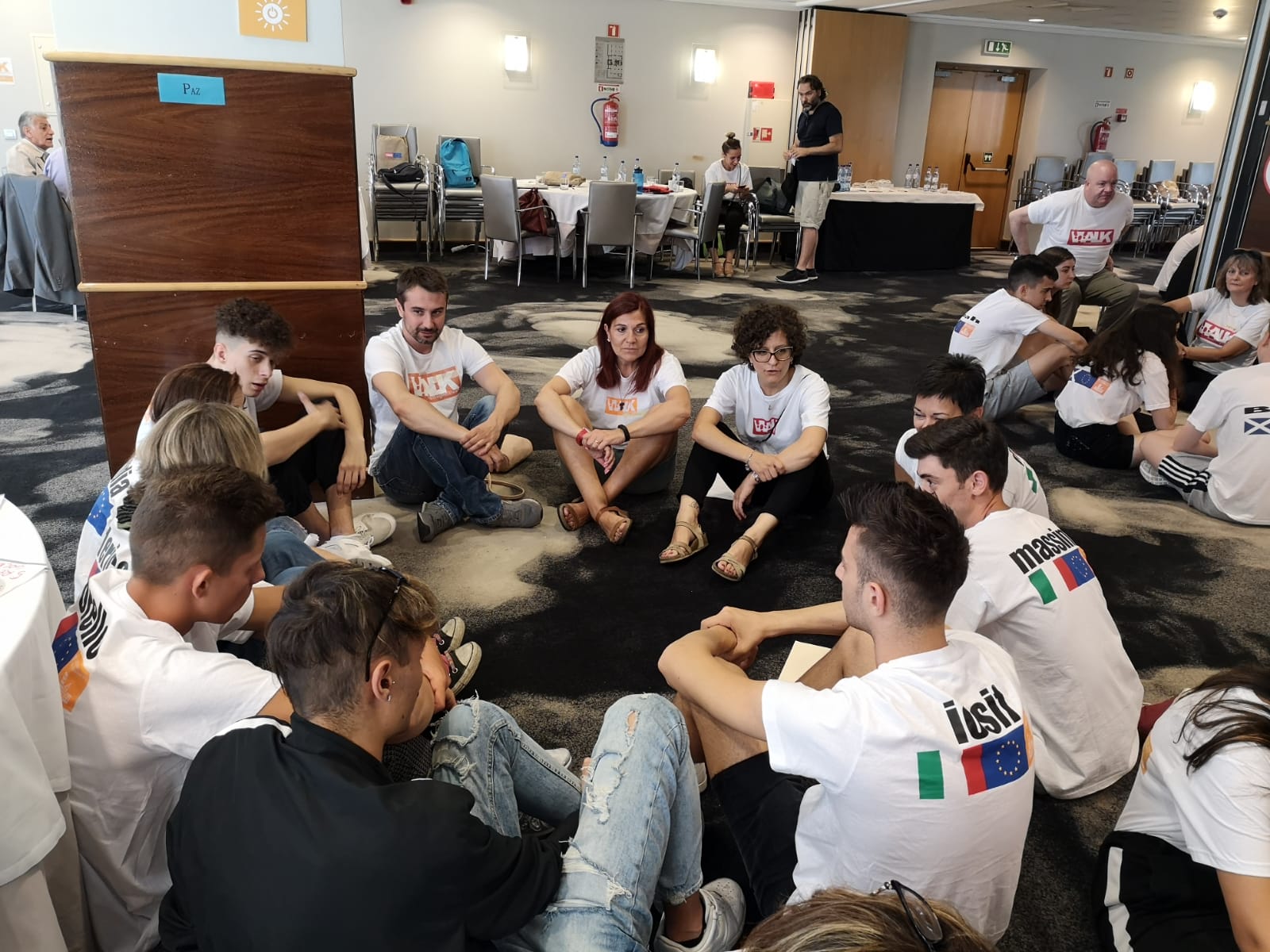 Polical will and decision making at the local level, sustainable development and youth involvement where the three elements that brought Walk the Global Walk to meet Lorenzo Falchi, Mayor of Sesto Fiorentino, a 50.000 town located in the Metropolitan City of Florence, Tuscany.

His story, as a local politician, is very well known for opposing the building of a waste-to-energy plant in a delicate area, the so called Piana, already polluted by industries, the near Florence airport, malls and a central highway. This area is indeed is considered “at risk” of surpassing the legal limits as far as pollutants are concerned (NO2 e O3 or PM10) and the waste-to-energy plant would have dangerously increased the pollution levels, representing a big risk for the human and environmental health, as well as an additional element causing climate change. The Mayor really wanted, and still wants, hic city to be a sustainable one.

For all these reasons, Falchi did not consider the waste-to-energy plant the right, final solution for unsorted waste; instead, he built a virtuous recycling system of door-to-door waste collection that would show to his citizens the quantity of waste produced by each family. Final aims: to reduce the amount of unsorted waste and to have the best possible recycling primarily for the sake of his citizens and the environment.

These steps where already set when Walk the Global Walk students of Liceo Artistico di Sesto Fiorentino, with their teacher Lucia Lizzadro, started their path towards the SDGs and therefore found the Mayor open to inform, review, discuss and strengthen the recycling system. The meeting point was clear: students could see their future growing from the roots that the Mayor had created. They envisioned a world free from pollution and CO2 where citizens realize the interconnectedness among the environmental, human and economic dimension and so did their Mayor.

What happened next was just the magic of the partnership between the school and the local authority, and through an intergenerational, awareness raising based approach, the students decided that they wanted to support the Mayor in sensitize and teach his citizens how to and why recycling is key to a sustainable present and future. With their creativity and mastering different artistic languages, the students designed a flash mob using an Italian play of words, indicating that recycling makes a difference: fai la differenziata. 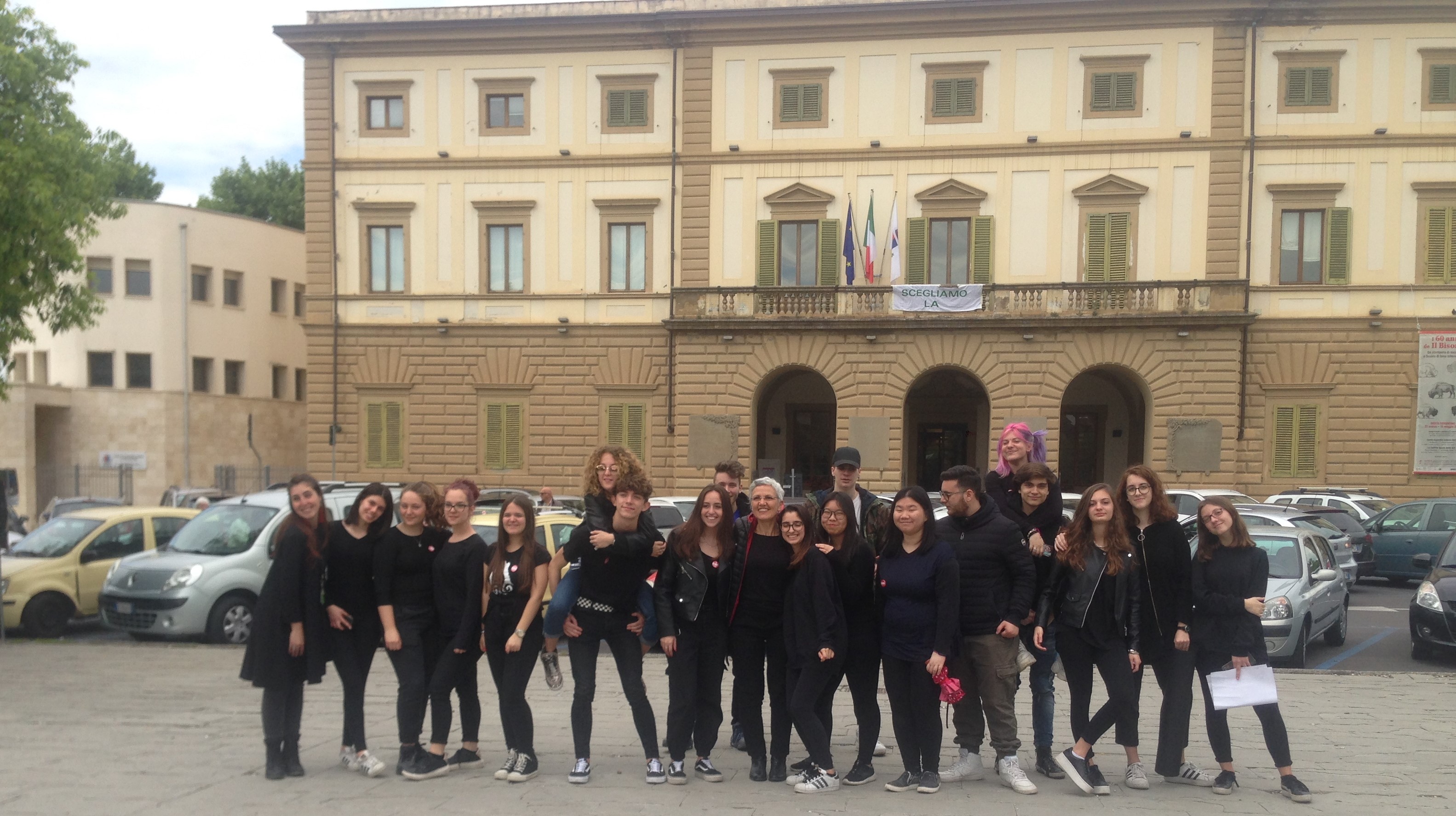 After a long co-planning phase with Falchi, which was led by the student leaders and supervised by the teacher, the awareness raising action took place, in the square where the open-air market is organised. Surprised by the flash mob, citizens asked additional information and found the young voices motivating to do a better recycling. That was only the beginning though, as the Mayor took part in the first Walk the Global Walk International Summer School in Lisboa and is collaborating again with old and new young leaders from Liceo Artistico of Sesto Fiorentino and Professors Lucia Lizzadro. And the present seems greener and greener for Sesto Fiorentino as the School joined the Regional Network of Sustainable School and the National Green Schools Network. Big local steps for a global walk!