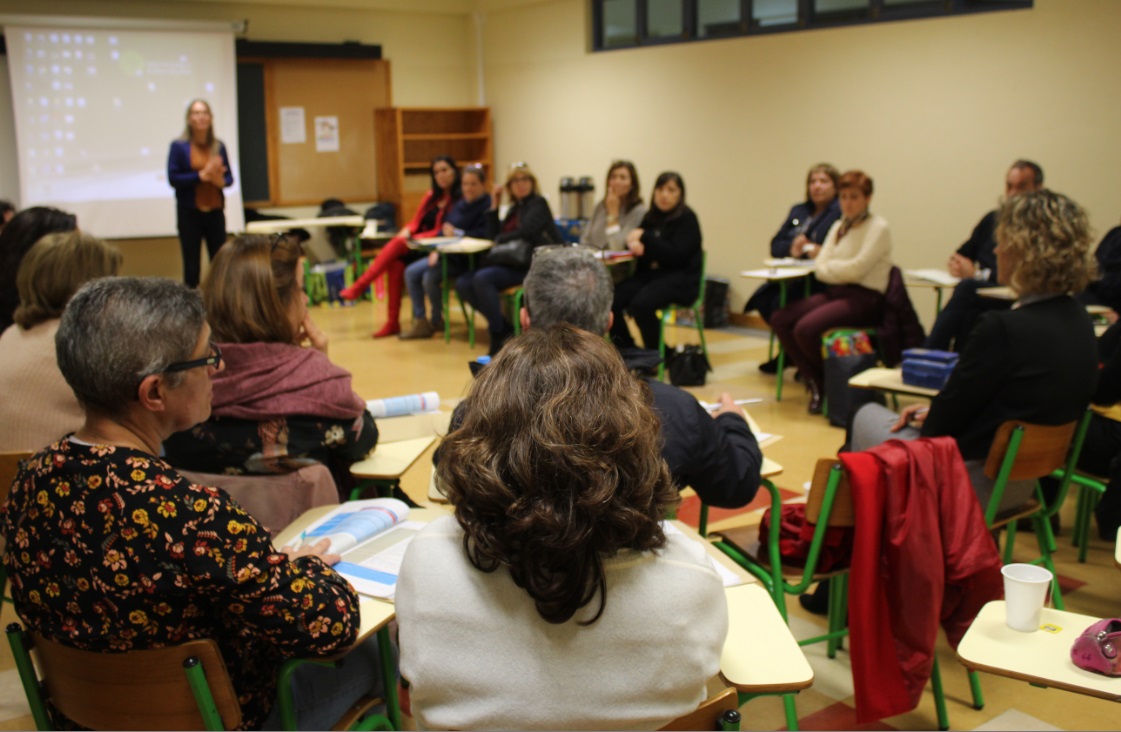 In the months of October and November AIDGLOBAL, in partnership with the municipality of Vila Franca de Xira, and in the context of the “Walk the (Global) Walk” project, implemented a training cycle for teachers of the third cycle of primary school and secondary school of the official schools of the municipality.

The schools did an assessment of the interested teachers in integrating the project and in being part of capacity action. These actions were set up in four sessions and were occur between the 31st of October and the 14th of November in the Municipal Library of Alverca and in the Basic School of Bom Sucesso, also in Alverca. The focus was on Sustainable Development Goals (SDG’s), methodologies and education strategies for Global Citizenship and the trainers were Susana Damasceno, President of AIDGLOBAL and Mariana Esteves, project manager of the organization.

“I think that the theme of this action (SDG) should be a priority and a national goal. The Sustainable Development Goals should be implemented in a global and official way at the national level. They are fundamental for the future of our planet as well as for a viable, sustainable and dignified life in peace for future generations as they promote active citizenship that is conscient of all the great global problems that we face. It also tries to create a global intervening citizen in a transnational way that is capable of diminish the ecological footprint and, as an educator, is able to create conditions so that many others gain civic conscience and active citizenship as global actors. Every little gesture, every little change, every example that is shown will create a cascade effect that should result in a more positive global reality than the one we live in. With many people on this planet earth the number of those who fight for the future of this beautiful blue planet are still not enough few. (Rui Verdial, Teacher)

The teachers that were a part of the training will develop a set of 4 hour sessions for groups of students with the objective to integrate SDG and Education for Development themes in the official curriculum as well as to participate in the initiatives that are happening in the municipality in the next months.

The proposal that were brought to us were very innovative, flexible – could be easily adapted to each one of us – and transversal, i.e could be used in another contents or in another contexts. I will do it! I think the proposals will allow us a more interesting approach to certain themes because they allow more interactivity and deepen a more reflexive and communicational learning. I have learned a lot.” (Elsa Oliveira, Teacher)

The project foresees to challenge students into organize and implement dynamics directed to their colleagues specially the framework the SDG as well as organizing activities for the “SDG week” in particular the Global Walk and the Summer School that will happen in Portugal in the next year. The sessions will be based on practices, global interactive learning methods, participatory and experimental approaches that stimulate young students to be involved in society as active citizens.

On the 30 of November, International Day of the Educating City, after the cycle of trainings, AIDGLOBAL was invited to perform a first session with the students of the municipality of Vila Franca de Xira at the EB 2, 3 D. Martinho Vaz Castelo Branco, in Póvoa de Santa Iria.

The project “Walk the (Global) Walk” aims to create an innovative and replicable model of Education for Global Citizenship and to foster the collaboration between Local Authorities and Civil Society Organizations committed to the promotion of the SDG Agenda as well as to raise awareness for themes such as Peace, Human Rights and Social Justice.

“Walk the (Global) Walk” is funded by the European Comission – Development education and awareness raising programm – has the duration of 36 months, involvs 11 countries and 20 partners including AIDGLOBAL. 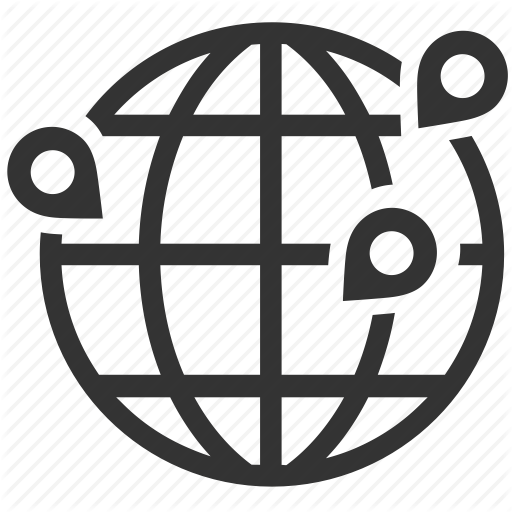