During the 6 hours of the event, both students and the general public were able to attend conferences and workshops, thematic contests with prizes, and watched the show staged by the students of the participating schools.

The day ended with a concert by the Mix & Match band, and three students, who participated in the Walk the Global Walk main contest and responded correctly to 5 sustainable development questions, won a professional bike, an electric trotte and a hoverboard.

Walk the (Global) Walk: mobilizing European young people to promote Sustainable Development Goals is a project co-funded by the European Commission through the DEAR LA-Ref EuropeAid / 151103 / ACT / MULTI-4 funding line - Raising awareness of the public opinion on development issues and the promotion of development education in the European Union, and pursues objectives, during the 3 years of implementation (2017-2020), to stimulate partnership and collaboration between Local Public Administrations and actively engaged NGOs The Sustainable Development Objectives (ODD) adopted by UN Member States through Agenda 2030, and creating an innovative educational model in pre-university education on ODD, promoting civic engagement and raising awareness among young people of their global responsibilities. 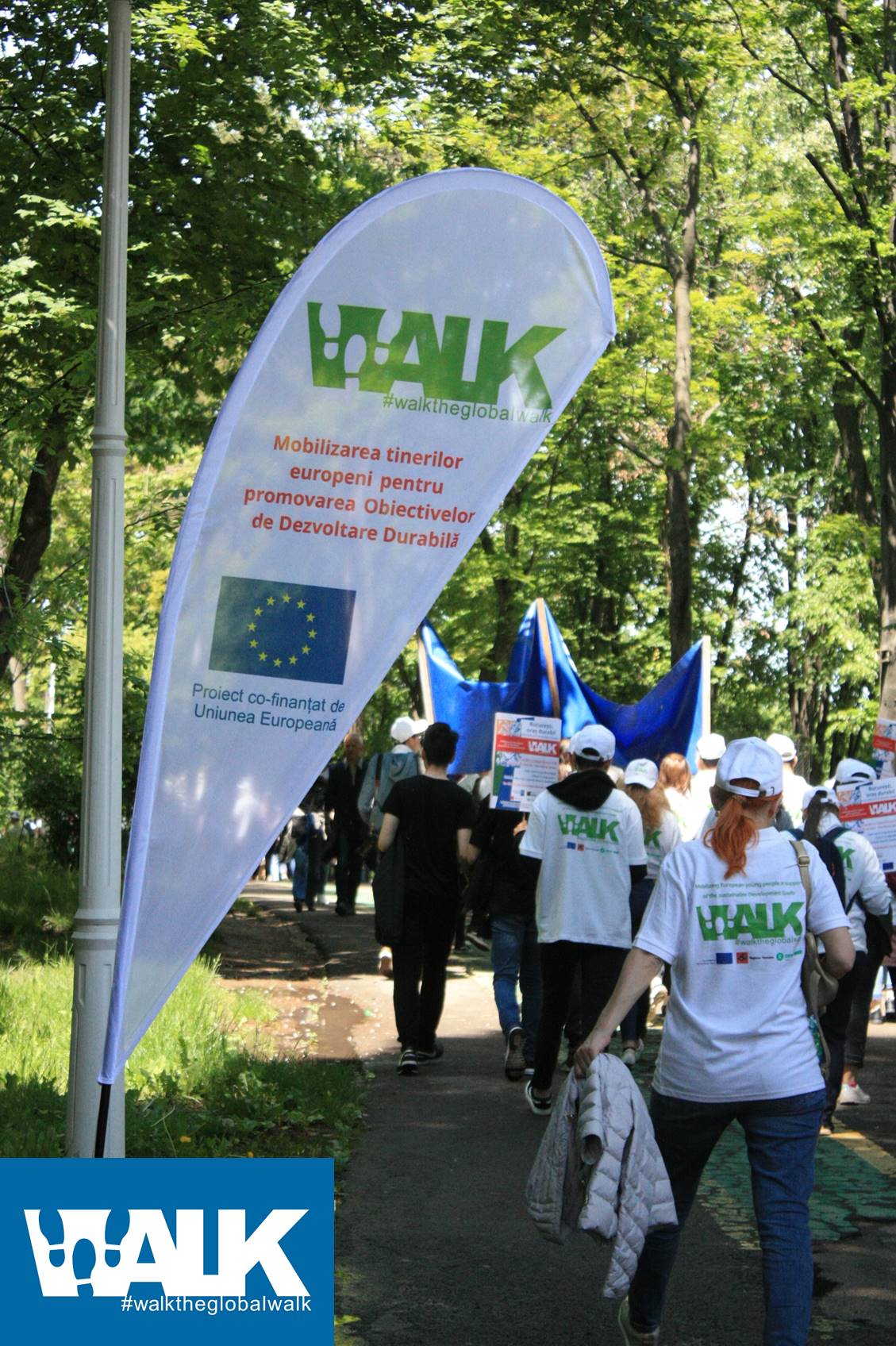 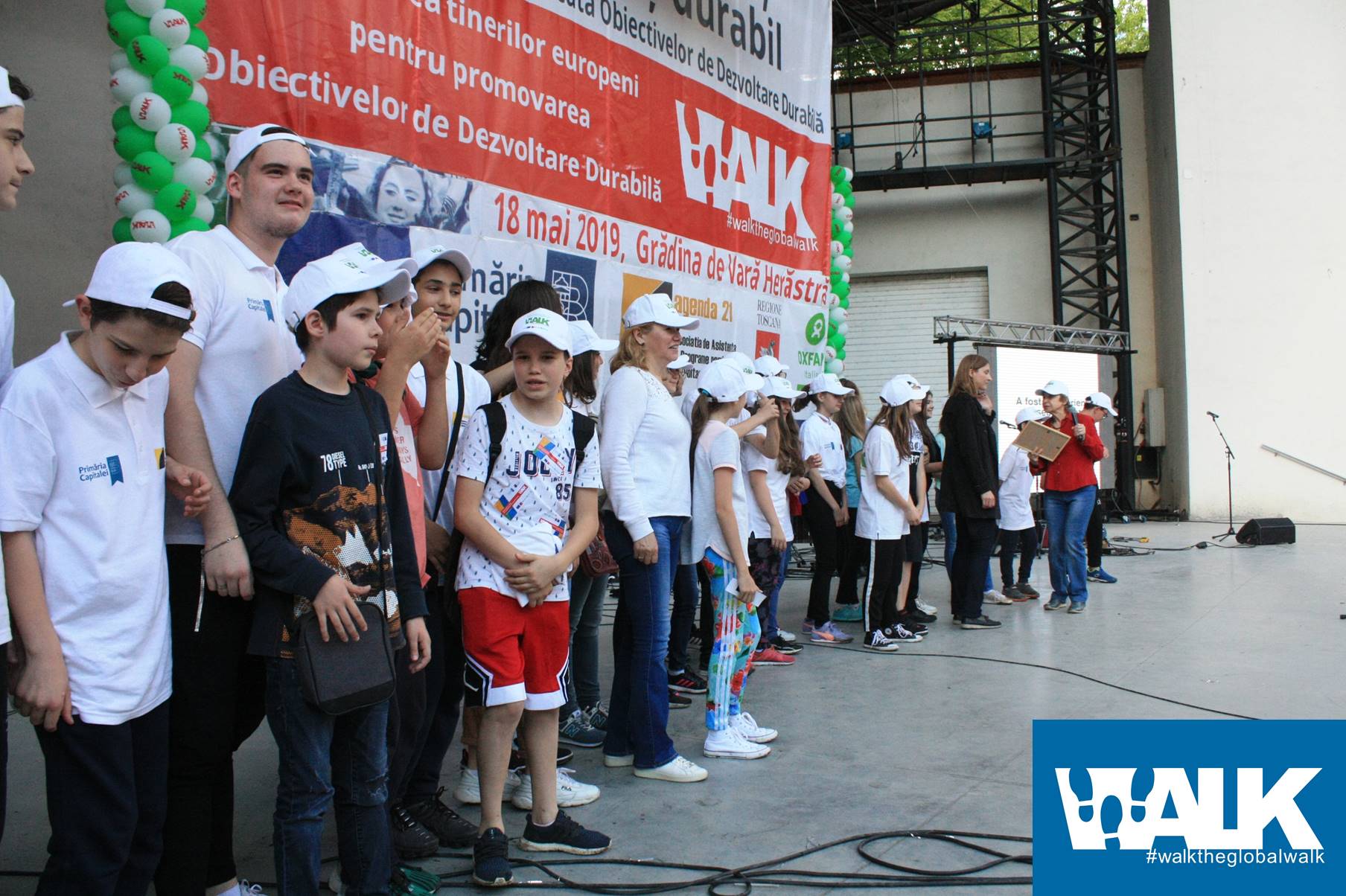 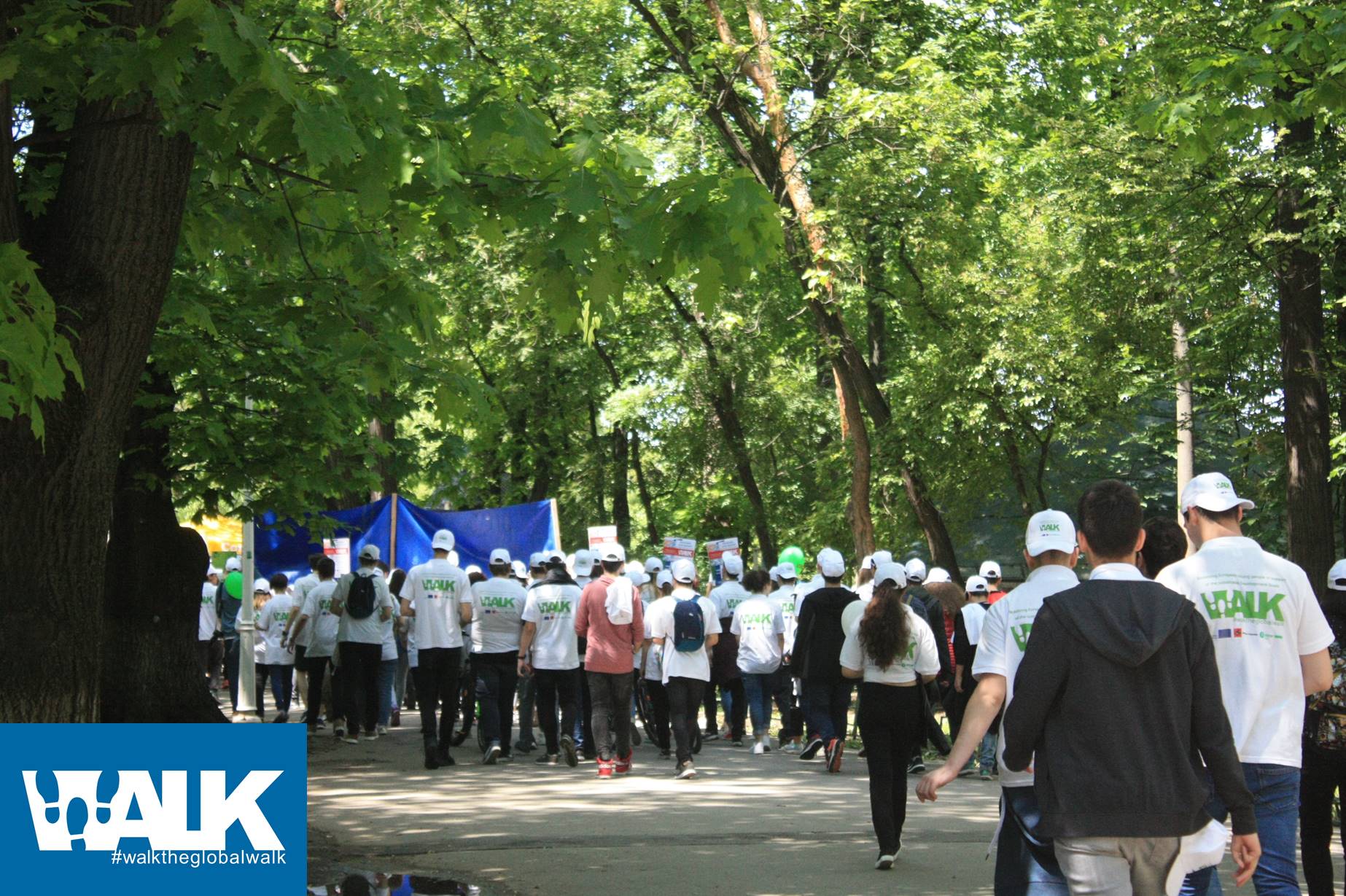 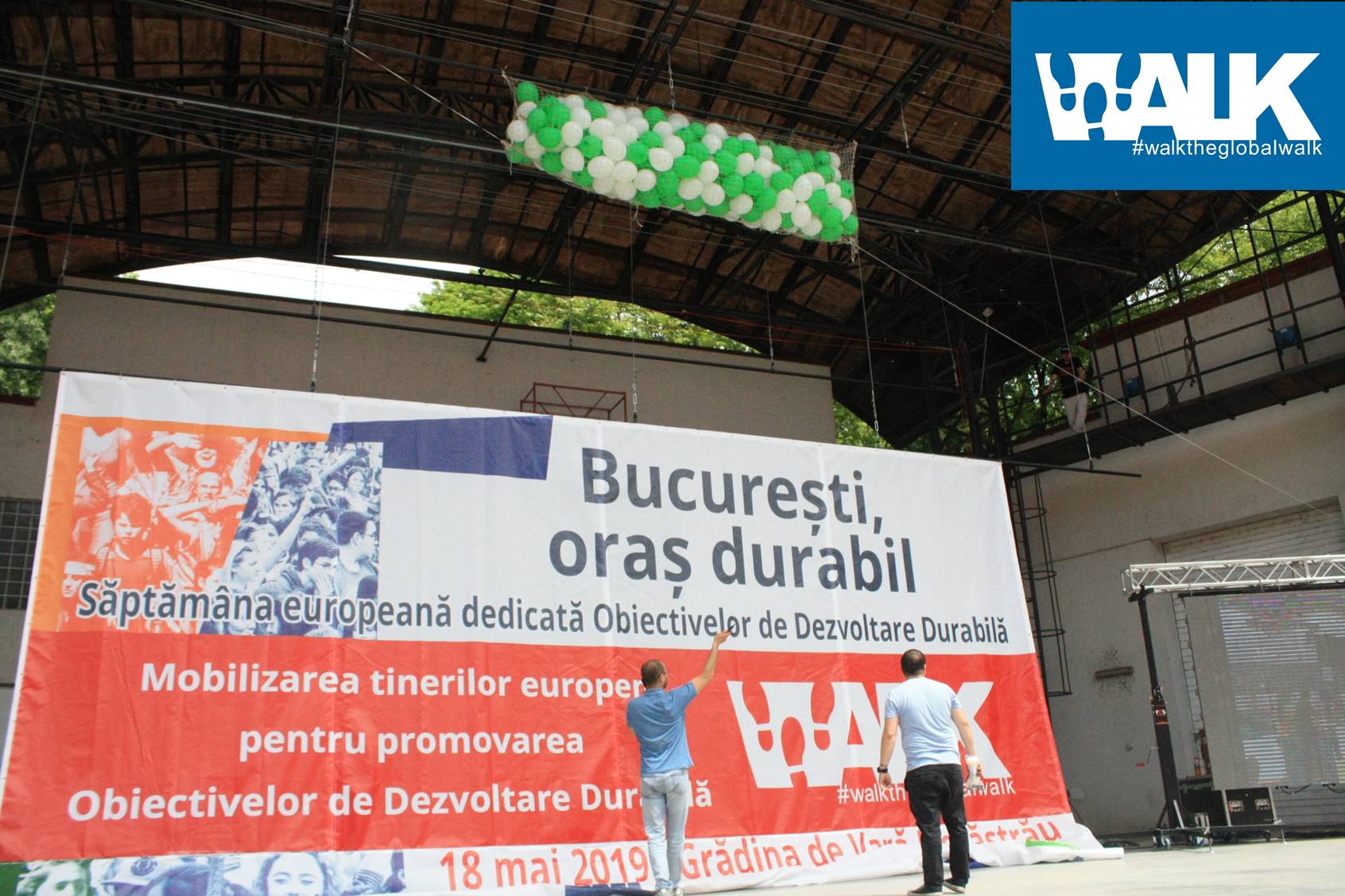